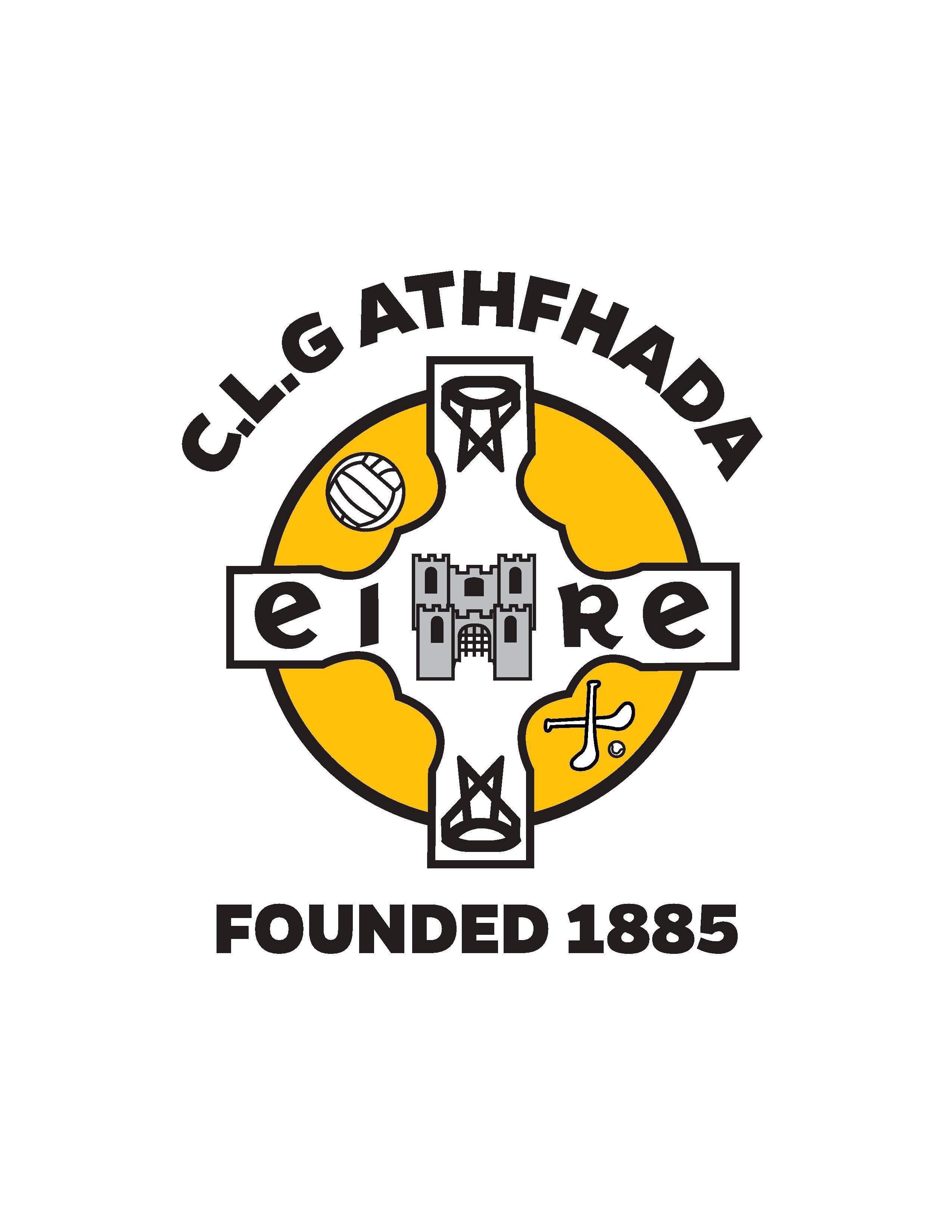 9 minutes into the second half, John Looney was hauled down inside the large parallelogram on route to goal. In form Will Leahy stepped up to take the resulting penalty and buried it low to the ‘keepers left. Now the scoreboard read 2-13 v 1-11. Along with this 5 point lead Aghada were a man up on their opponents with Carrigaline having had a man dismissed in the 14th minute of the contest. To say it looked good at this point would be an understatement, but remarkably Aghada would only score 2 more points in the contest, and one of those would come in the 7th minute of injury time. Carrigaline would hit 1-10 in the same period to run out deserving winners. In truth the whole second half belonged to the men from the South East. In the 1st 5 minutes after half time they hit 3 points to Aghada’s 1, a Will free after Charlie was fouled. In hindsight Aghada’s 1-1 in 2 minutes was only a blip in the Carrig dominance of the half. Aarron Berry won a good ruck ball; he released Pearse who set up Will for a fine score from play. This was 2 minutes before the aforementioned peno. By the time the water break was called on 15 minutes, Carrigaline had pulled 2 points back, with two points from play, one a monster from well inside their own half. By now Carrigaline were flooding extra players back into their half back line to shore up an area of the pitch where Aghada had dominated for the opening 30 minutes. In that 1st half Pearse and Cian Fleming were flying, Charlie had a strong hand in a couple of points and so too did Danny Creedon as he roamed out from the corner. Nothing epitomised this more than Cian’s goal. Creedon picked up the ball around 45 yards and fed Fleming as he raced through the defence. An incredible top corner finish followed and just after the 1st half water break, Aghada led 1-7 v 1-4. Aghada were playing very well at this point. Leahy and Pearse at the heart of most attacks, Ed Leahy leading the way from corner back as the Aghada backline held Carrigaline to only 1 score from play in the opening 13 minutes. It was 7 plays 3 as the drinks break approached, but Carrigaline hit 1-1 in a minute to square the game. Ciaran O Shea in the Aghada goal unlucky to see the goal go in after initially making a good stop. Next came the dismissal of the Carrigaline player, and Aghada continued to be the better team for the rest of the half. 4 more points followed – Pearse, Leahy from play and placed ball and a fine score from Looney after being teed up cleverly by Creedon. The pick of the Carrigaline scores in this period was a lengthy sideline cut, sweetly hit between the posts. At the break it was Aghada 1-11 v Carrigaline 1-8.

Then came the much improved Carrigaline start to the second half. And just after the water break they struck for another 3 pointer when they dispossessed Ciaran and finished neatly from a tight angle. That goal on 23 minutes levelled the game, but by now Aghada were struggling to make any inroads upfront. At times it looked like Carrig had the extra man (if not two) as they shored up their half back line. After Aaron Stafford pointed a beauty on 21 mins, chances were few and far between. That score came from a clever puck out from O Shea to Russell who in turn found Stafford as Aghada made the extra man tell. But at the other end our opponents were going up a gear. They averaged a point every 2 minutes from the 24th to the 36th minutes. 6 unanswered points to put the result beyond doubt. Aghada lost Jake O’Donoghue to a second yellow, but to their credit never stop trying. Charlie had a goal attempt blocked down, while young Jamie O’Hanlon set up another goal chance for Pearse whose 1st time pull went wide of the posts. Looney had a consolation point on 37 minutes before a Carrigaline pointed free brought proceedings to an end. The proverbial game of 2 halves from Aghada. A really strong 1st half, where had they made some different decisions in possession at times would have seen us further ahead at the break. 2nd half though was a completely different story and in the end, we could have no argument with the result. We play Courcey Rovers in the last game of this group and it is still as much all to play for as we enter the final stage as it was before a sliothar was pucked at all in this group. Every team can still go through and every team could still miss out. A certain dog fight lies ahead, but no reason at all we won’t be up to it. Next up football v Newmarket in Grenagh at 3pm Sunday the 16th. Here’s hoping we get back up on the horse with a victory again.