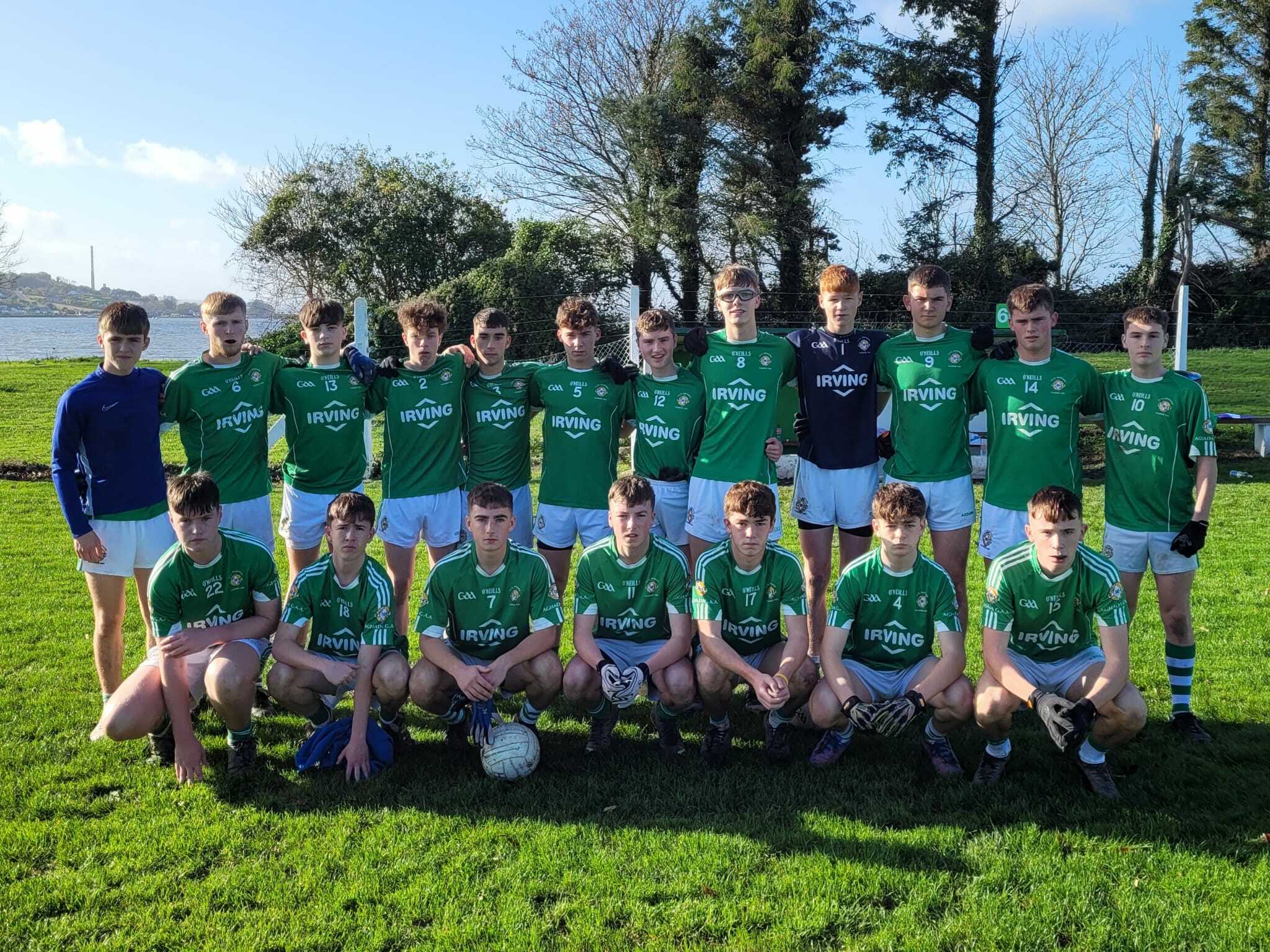 Aghada GAA Juvenile News Hi folks, I hope you all had a ...