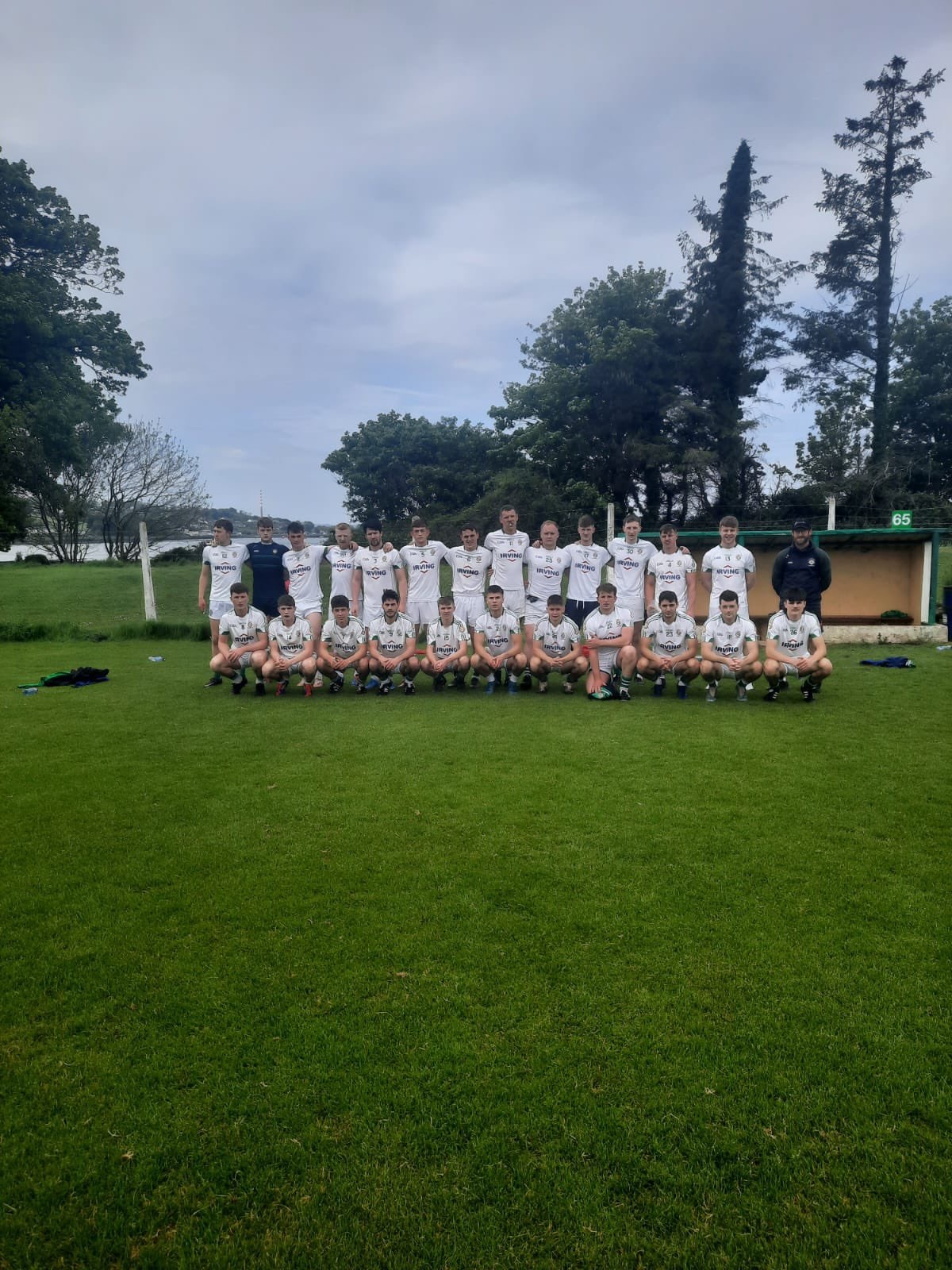 Our Premier Intermediates got back on track in Division 2 of the football league last Sunday courtesy of a strong 1st half showing throughout the team. Played on a balmy Sunday morning in Rostellan, Aghada looked sharper from the beginning against Aghabullogue and in the 1st 15 minutes were able to knock in 3 goals to effectively keep our opponents at arm’s length for the rest of the contest. After Diarmuid Byrne got us off the mark with a fine point, Fintan Cody found his cousin Aaron Berry who coolly slotted to the bottom corner. Nearly straight away, we pounced for another major when Berry took the bull by the horns and broke through the defence and set up Jamie who hit the same bottom corner.

Aghada were well on top at the back at this stage with Ciaran barking out the orders, Jake O’ Donoghue saving 2 certain goals and Ronnie Power and Kyle O’ Shea delivering strong performances also. When Fintan Cody was fouled for a penalty and slotted the resulting kick, we found ourselves 8 points up and finished out the half in style with points from Diarmuid Byrne, Berry and Fintan to leave us 3-03 to 0-04 ahead at the short whistle.

We turned to play with the wind, but Aghabullogue got to a better start and hit a goal and 2 points without reply. Fortunately, we responded well with Jack Colbert showing well and with Jamie, Fintan and Berry offering a threat in the forwards, Pearse knocked over 2 points and Danny hit 1 to restore the cushion. Charlie Terry was introduced late and scored a lovely point to leave too much for Aghabullogue to do even though they never stopped attacking and eventually got the margin down to 4, but they ran out of time. A good performance overall and back to winning ways. Next up is Kanturk for the footballers on the 28th of May which should be a great game in Rostellan at 4pm. 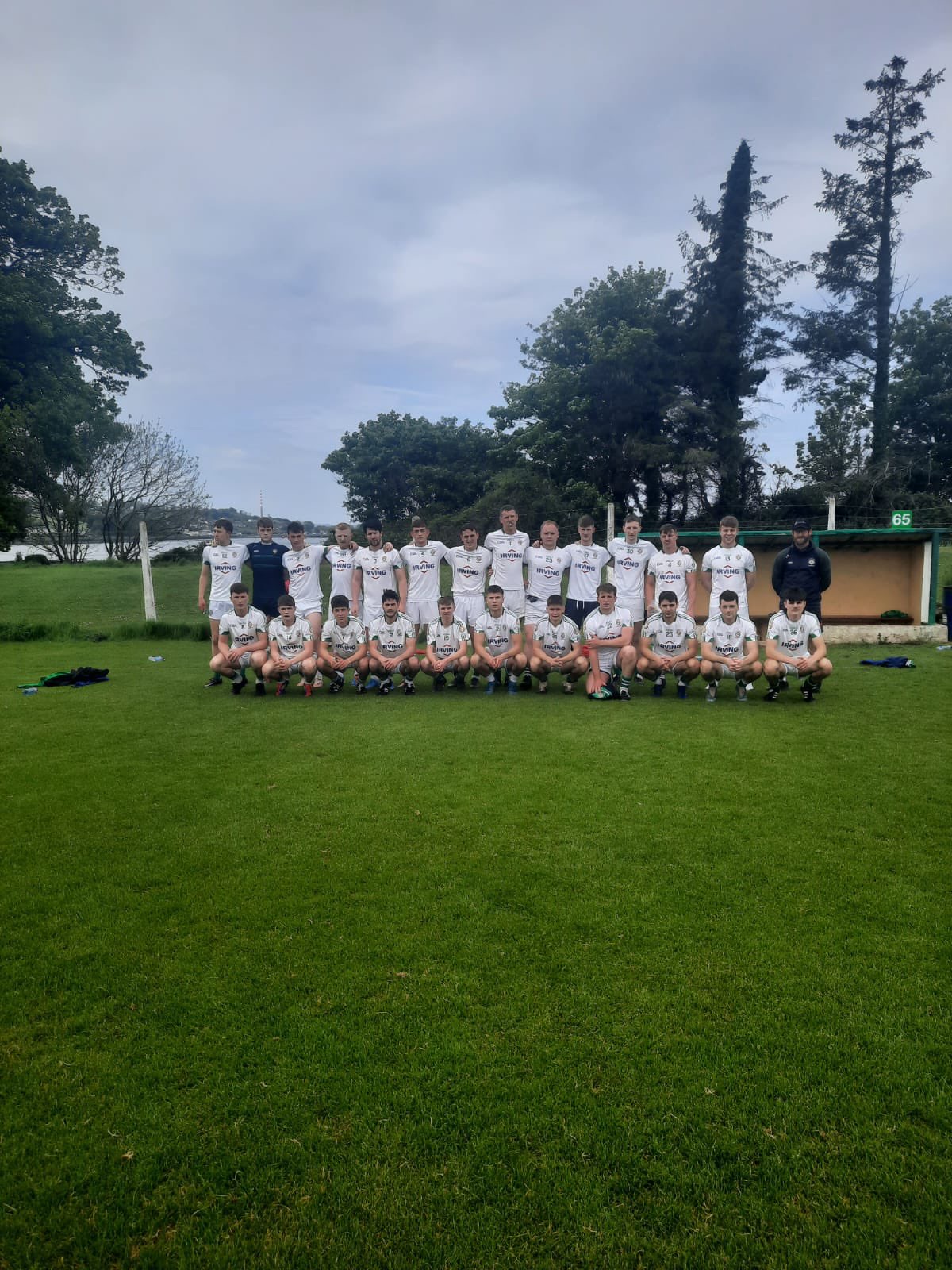 Our junior footballers also had a great win in their league match Vs Glanmire last Monday evening in Rostellan. This game was a real test for our lads in what was a very youthful looking Aghada side. Aghada started well with a score from Luke O'Connell. This was followed up with a nice score from play from Conall Rooney along with a Charlie Terry pointed free. Pete White was battling hard in the Aghada defence but Glanmire were still finding scores to stay in the game. Darragh Ryan was having a stormer in the middle of the park, driving through the middle on numerous occasions with two of these fine runs ending in scores fro Aghada. Luke pointed from play smarty which was closely followed by a well taken point by Alan Hogan who worked his socks off all night. In the last passage of play in the first half, Charlie terry scored the best point of the night to leave the score reading nine points to five in favour of the home side who now had to face into a strong wind for the second period of the game.

Aghada's cause was helped greatly by a well taken goal from Ronan Murphy three minutes into the second half after great team build up play. Unfortunately for Aghada, this goal was then followed by two Glanmire goals to leave the gap at a minimum. The Aghada team was rocked by the concession of these two goals and the young team could have folded but did the opposite. Composure was seen in buckets here as the whole team carried the ball through the lines before a free was awarded which Charlie Terry converted. This was then followed up by a fine score from play by Eoin Motherway who worked very hard on the night and was a constant problem for the Glanmire defence. Charlie and Eoin added one more point each in between Glanmire scores to leave Aghada two points to the good as the referee blew his full time whistle. Player-Manager Mattie O'Connor will be very pleased with his teams performance in what will likely be their second last league fixture before championship begins in June. 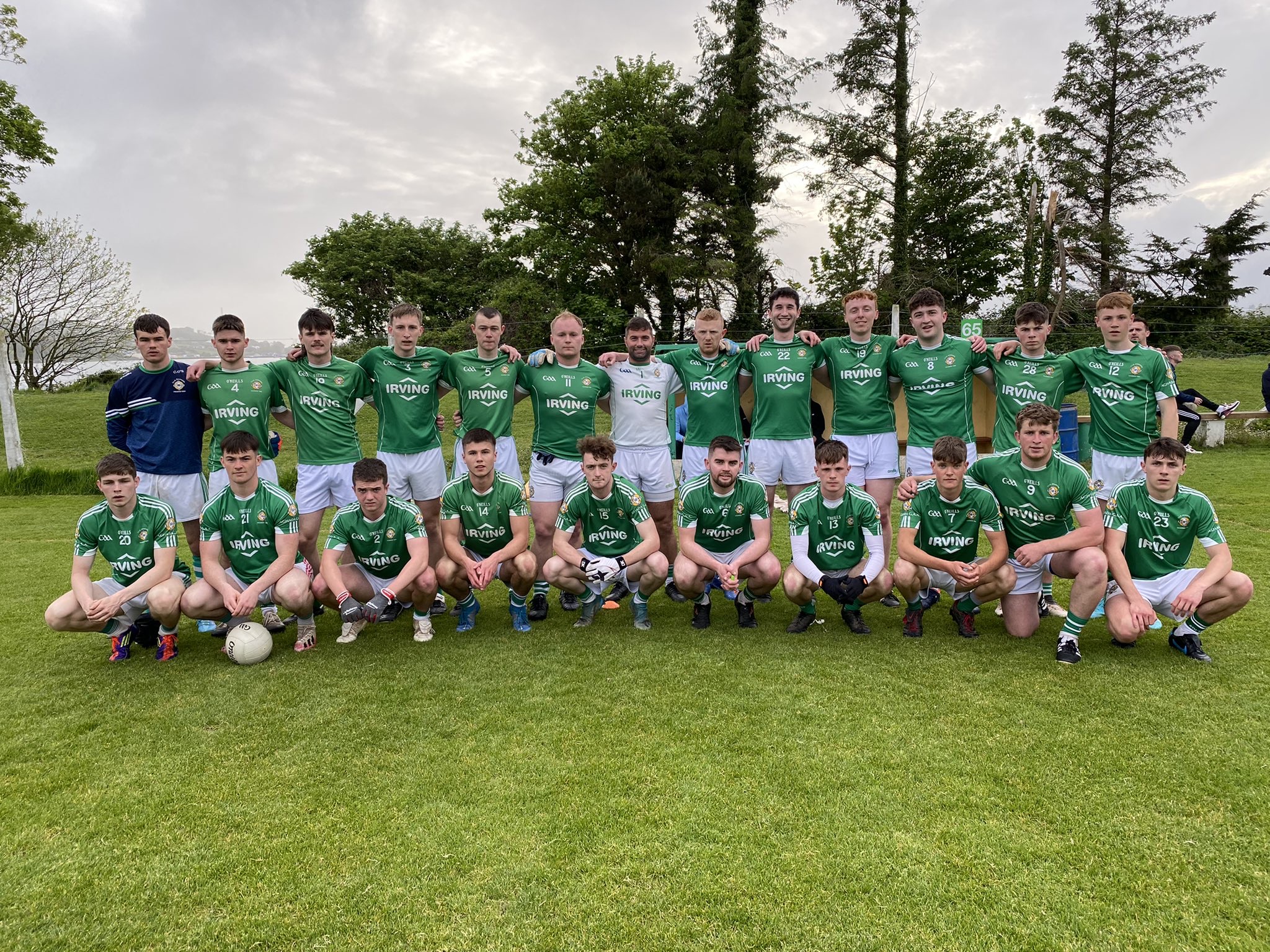