Juniors Make All Ireland Club Final… What A Feeling 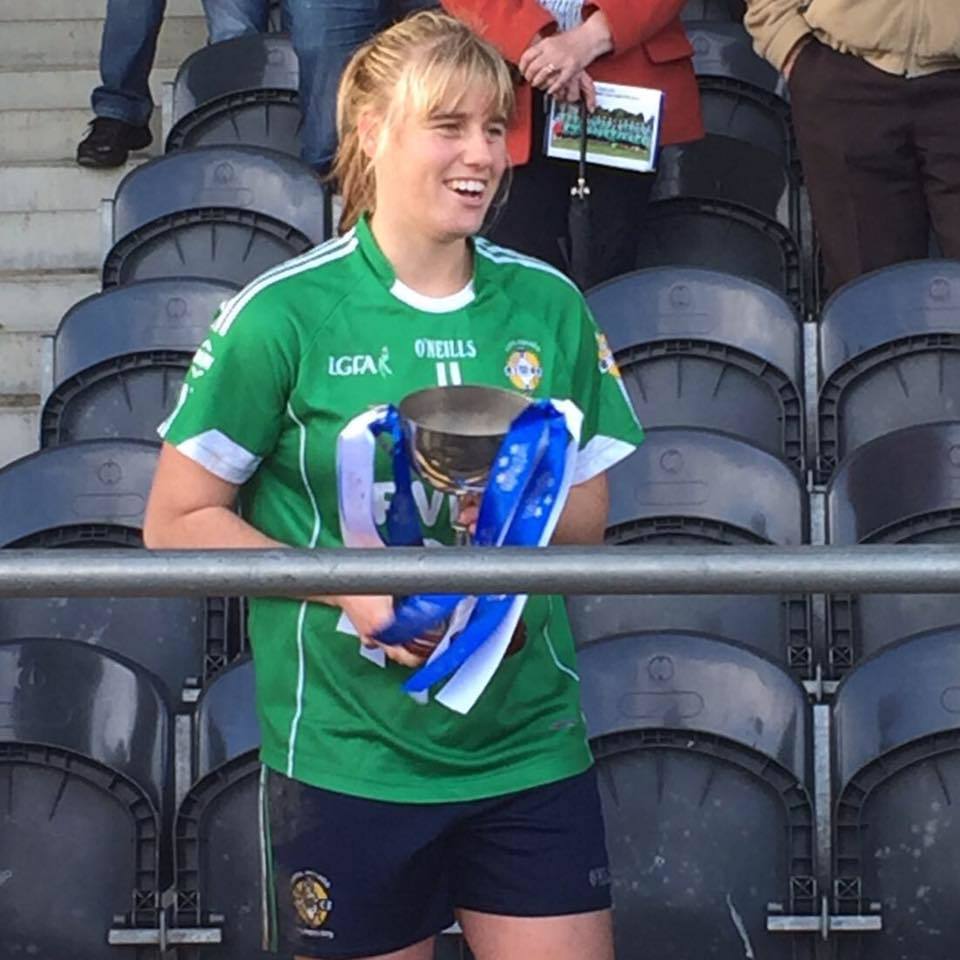 The sun rose on the 19th November and all roads led to Tuam for the All Ireland Junior Club Semi Final. We were on the road early but players were in a very relaxed state of mind as the journey began. The team arrived in Tuam and headed to Tuam Stars GAA field for the pre match warm up and then to Tuam Stadium for the game itself. It was definitely uncharted waters we were in, but this did not faze the girls one bit as they produced a great hours football to put us on the road again in two weeks time for the All Ireland Final.

Farmer opened the scoring in the second half with Tuam / Cortoon cancelling it out a minute later. A great move out of defence saw Katie O’Farrell split the post for a well taken point and again this was cancelled out by Tuam / Cortoon. Mc Grath kicked a great point from distance, quickly followed by one from Farmer and another from Bennett. Eva Rose Boylan was introduced and had a quick impact on proceedings when she set up Farmer for another point. Karen O’Connell, Sophie Long, Laura Burchill and Lauren Linehan were introduced for O’Farrell, Mc Grath, Mc Allister and Clare Walsh. Looney was to have the last say with another point for the seaside girls to leave the final score Aghada 3-12 Tuam / Cortoon 1-7 and we were in an All Ireland Final. Well done all.

From Sarah Walsh in goals who was coolness personified dealing with anything Tuam / Cortoon threw at her, Bridget Wall, Cassie Tynan and Sorcha Phelan who were rock solid in the full back line, Clare Walsh, Rosin Phelan and Katie O’Farrell playing stormers in the half back line, Sarah Leahy and Sinead O’Driscoll putting in a great shift at midfield, Lauren Mc Allister, Emma Farmer and Hannah Looney working very hard in the half forward line, Aileen Mc Grath, Amanda Bennett and Christine Moran doing their bit in the full forward line, Karen O’Connell, Sophie Long, Lauren Linehan, Laura Burchill and Eva Rose Boylan adding to it also, this was a great all round panel performance. As we could only use five subs we also must recognize Sinead Mc Carthy, Siobhan Mc Carthy, Zoe Cashman, Kate Wall, Megan Sweeney, Meave Rutledge, Ciara Mc Grath, Ciara Counihan, Ayrn Quinn and Michelle Stafford that didn’t get to play today but keep the girls on the field on their feet knowing that they are breeding down their necks. So well done to one and all and there is an All Ireland Final to look forward too on December 2nd time and venue TBC.

We would also like to thank the 16th man, the supporters who made the journey to Tuam to cheer on the girls. It was great to see them cheer and clap the girls onto the field before and also after the match. The girls really appreciate the support. We hope to see you all out again on the 2nd when we hit the road again to take on Corduff of Monaghan in the All Ireland Junior Club Final…

Stayed tuned to Twitter @Aghadalgfc and Facebook for all the up to date news and the build up to the All Ireland Final.