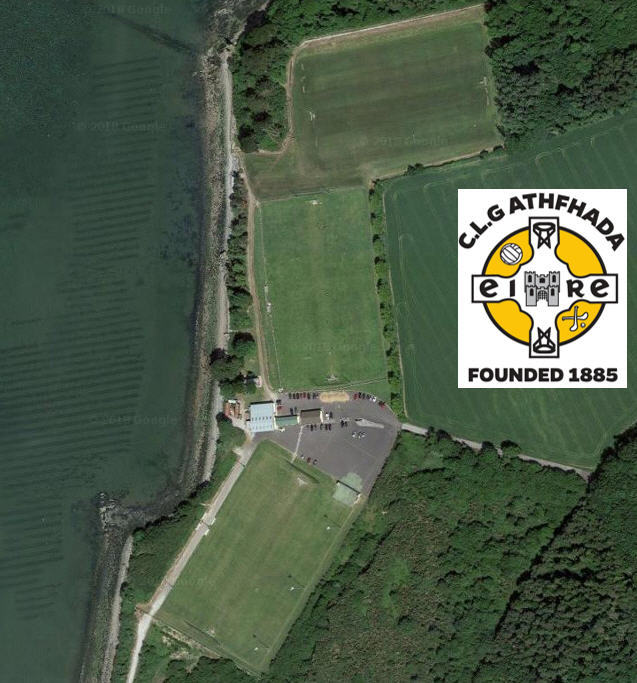 A whirlwind start from our visitors from across the harbour, which yielded 2-2 in the first 5 minutes, gave Cobh a platform for victory which they never relinquished. While Tim O’Regan and Oisin Counihan kicked points to keep Aghada ticking over, Cobh would goal again before half-time to give them a 3-4 v 0-6 interval lead. A penalty earned by Niall Hill and converted by Luke O’Connell was the perfect start to the second half for Aghada. Counihan and William Guirey followed it up with points and suddenly the margin was only 2. However Cobh really kicked on from here and rattled off a number of points. By the time Brian Wall got Aghada’s second goal the dye was already cast, and Cobh went on to a deserved victory. Aghada Team and Scorers – Luke Foley, Alan Walsh, Aaron Butler, Matty Leahy, Vince Rohan, Richie Condon, Cal Bawden, Tim O’Regan (0-2), Mike Gilroy, Ronan McConville, Conor Maloney, James