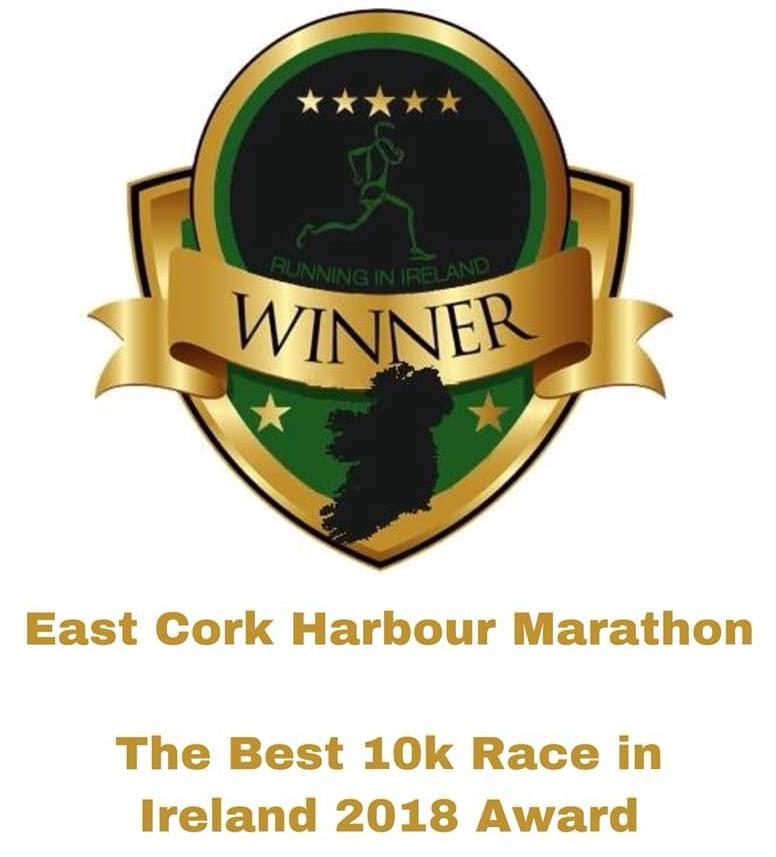 Played on a well prepared main pitch in Trabeg, Aghada started well and 3 points from the boot of Pearse O’Neill had us ahead 03-01 after 16 mins. Dominating the exchanges throughout the field Aghada pressed on with points in 17th & 18th minute (Cian Fleming*2), the latter from a free after the Nemo corner back received a black card for dragging back Shane Bennett when bearing down on the Nemo goal. Aghada were causing pressure to the Nemo defence through some good running and support play throughout the team, culminating in a goal for Kevin O’Hanlon on 19th minute. A further goal chance went astray in first half when Jake made his way along the Nemo end line only to see his pass to the inside forward line fail to be finished to the net. Aghada finished the half 1-6 to 0-5 points ahead when Conor O’ Driscoll scored from 25 metres out on the 29th minute.

The second half started in the same way as the first, as Aghada scored 1-3 between the 33rd and 36th minute, including 1-1 from Pearse and 2 points by Cian and some good pressure from Aidan and Marcus upfront on the Nemo kick-out. Erratic shooting along with misplaced passing with the wind at our backs, then allowed Nemo into the game, as they began to go in search of goals. After 46 mins Aghada led 2-9 to 0-6 but by 54th minute it was 2-13 to 3-6 with Fleming (0-2) and Pearse(0-1) easing the pressure somewhat. A nervy last 5 minutes saw Aghada hold out as Nemo pressed for more goals, but could only register a further point in the 59th minute.

Aghada are now joint top of Div. 3 with 10 points, the next game is against Rockchapel, taking place on Sunday @ 2pm in Rostellan.

We lost our opening game of the division 2 junior football league, when Ballinacurra were too strong for our 2nd team, who were short a number of regulars on the day.

A big shout out and congratulations to Brendan Crowley and all the East Cork Harbour Committee and all the race volunteers as our 10K race was voted the best 10 k race in Ireland for 2018. Thanks to all who voted recently and to all who help out with this great community event.

Our Premier Intermediate hurlers championship game v Cloyne is fixed for Sunday the 5th of May in Castlemartyr at 3pm.

Congrats and best of luck to Joe Hartnett who takes on the role of Imokilly football selector for 2019. Between himself and Rasper, Saleen is quickly becoming the nerve centre for Imokilly GAA !!

Best of luck also to Midleton CBS in this year’s Harty final on Saturday, especially our own Jamie O’Hanlon who is a member of the squad. All the best to all involved in this hugely prestigious event.

The current Lotto jackpot is €2,500 and the draw will take place in The Long Point on Feb 14th. Congrats to Pa Riordan, Trish Burchill, Karen O’Keeffe, Rory O’Connor, Mary Cowman who each won €30 in last week’s draw.